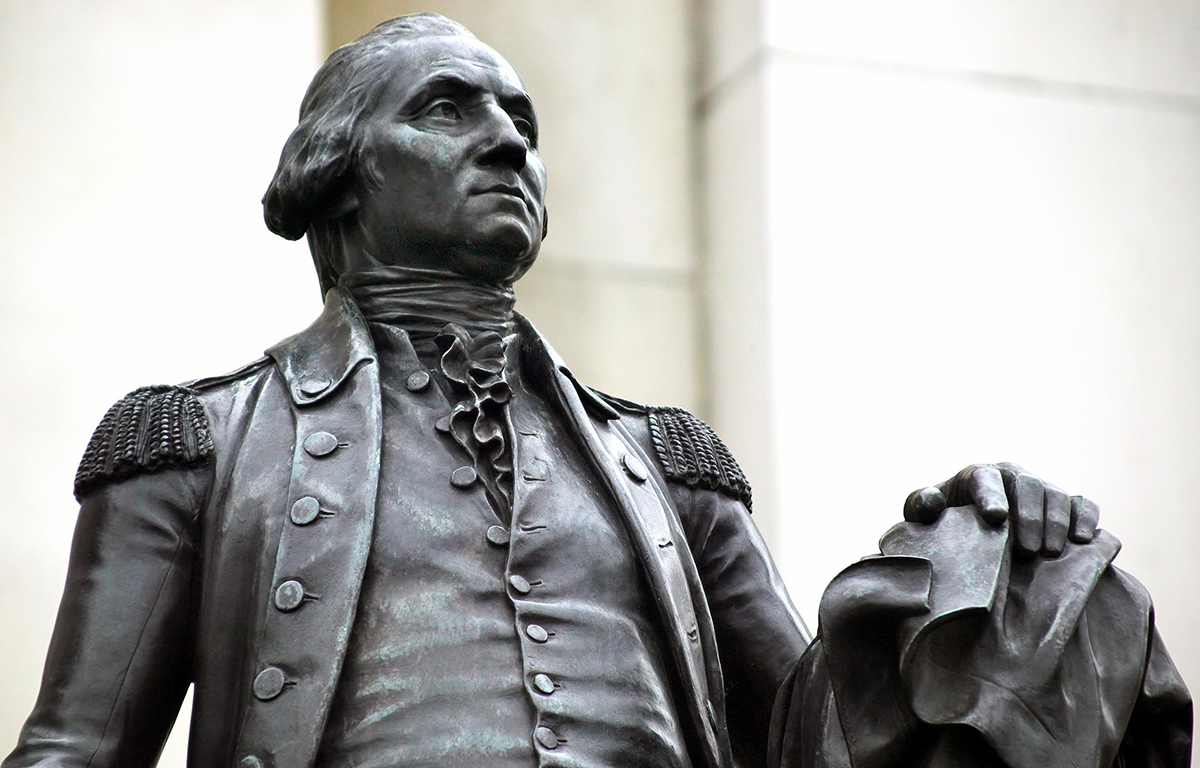 The Leadership of George Washington

Simply based on the fact that he is known as The Father of Our Country, one can assume that George Washington was a great leader. We all know some history about him, but how much do you really know about his leadership style, how it made him so successful, and what can be learned from it?

Let’s do a short history review:

His presidency was marked by many other accomplishments, including the establishment of the country’s first national bank, the appointment of the first chief justice of the Supreme Court, and the signing of the nation’s first copyright law.

First of all, George Washington is known generally for his great character, not the intelligence and education that many of his peers possessed. His brilliance was in his leadership, which was a product of his charm, energy, commitment, experience, and courage. Let’s explore his leadership style.

“I hope I shall possess firmness and virtue enough to maintain what I consider the most enviable of all titles, the character of an honest man.” –  George Washington

At C-Suite IMPACT We Value Character

At C-Suite, we strive to have and show great character in all that we do, and to inspire trust. We seek to emulate great leaders like George Washington and apply what we learn from them every day. We would love to be a trusted part of your management team and help you to achieve your vision. We have a suite of resources in our portfolio that you can access for all of your business needs and will provide guidance and support for the health and growth of your company. Call us today to learn more.