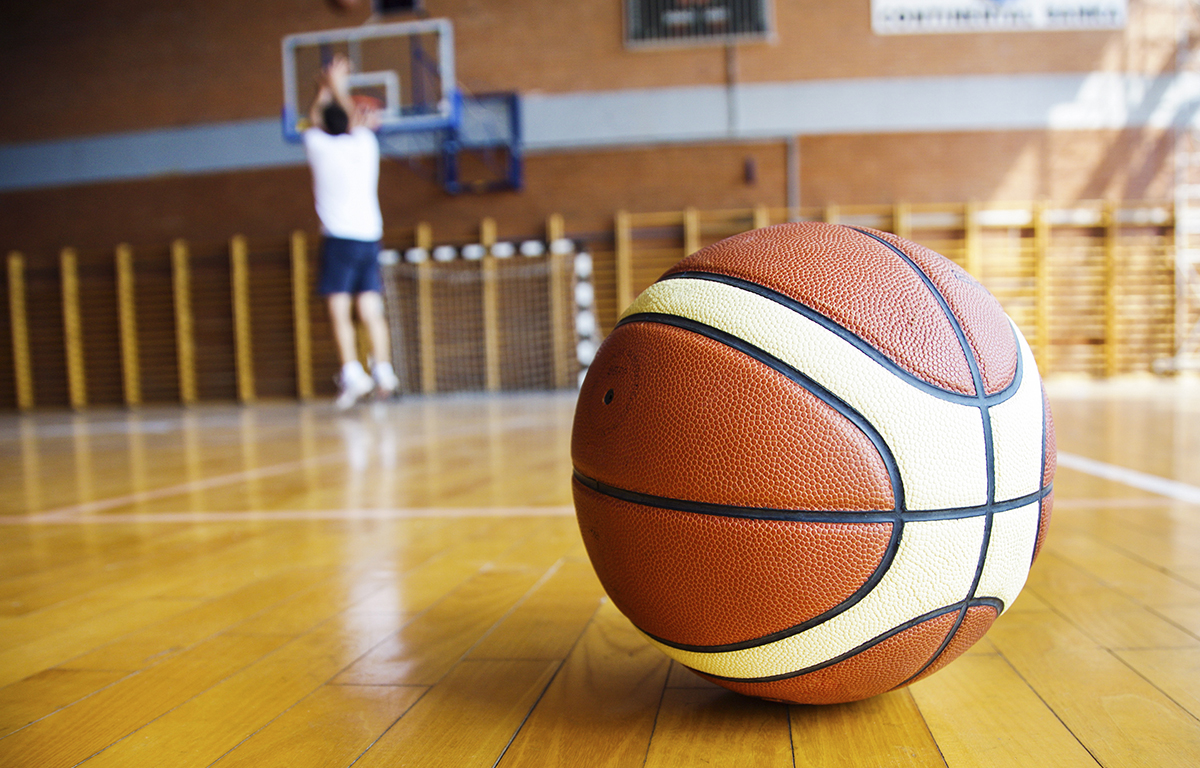 Tom Thibodeau has left a legacy of success during the span of his career coaching in the NBA. He has served as an assistant coach, and a head coach for various teams, and is currently the head coach of the New York Knicks. Everywhere he goes, success follows. Why?

Tom has built quite a resume during his coaching career. His accomplishments include:

Tom is obviously doing something right as a leader, so we decided to look at his secrets of success.

At C-Suite impact, we admire Tom’s leadership style, and particularly his passion and his willingness to learn. We would like to work with your team to teach what we know and learn from you. We are passionate about what we do, and we want to help you succeed. We have a suite of business resources in our portfolio that you can access for all of your business needs and build the value of your business. Contact us today to learn more.